Jeremy Coe is a fourth-generation East Texan. He graduated from Winnsboro High School in 1991, where he was selected as “Best All-Around Boy.” After being awarded a Presidential Scholarship, Jeremy attended Tyler Junior College, where he was elected President of Phi Theta Kappa, the national junior college honor society, and served as an Editor of the TJC Apache newspaper.

Jeremy studied law at Texas Tech University in Lubbock, where he competed in Mock Trial and Moot Court competitions. He also took courses in Mexican law in Spanish at a law school in Guanajuato, Mexico. Jeremy graduated from Texas Tech School of Law in 1998. 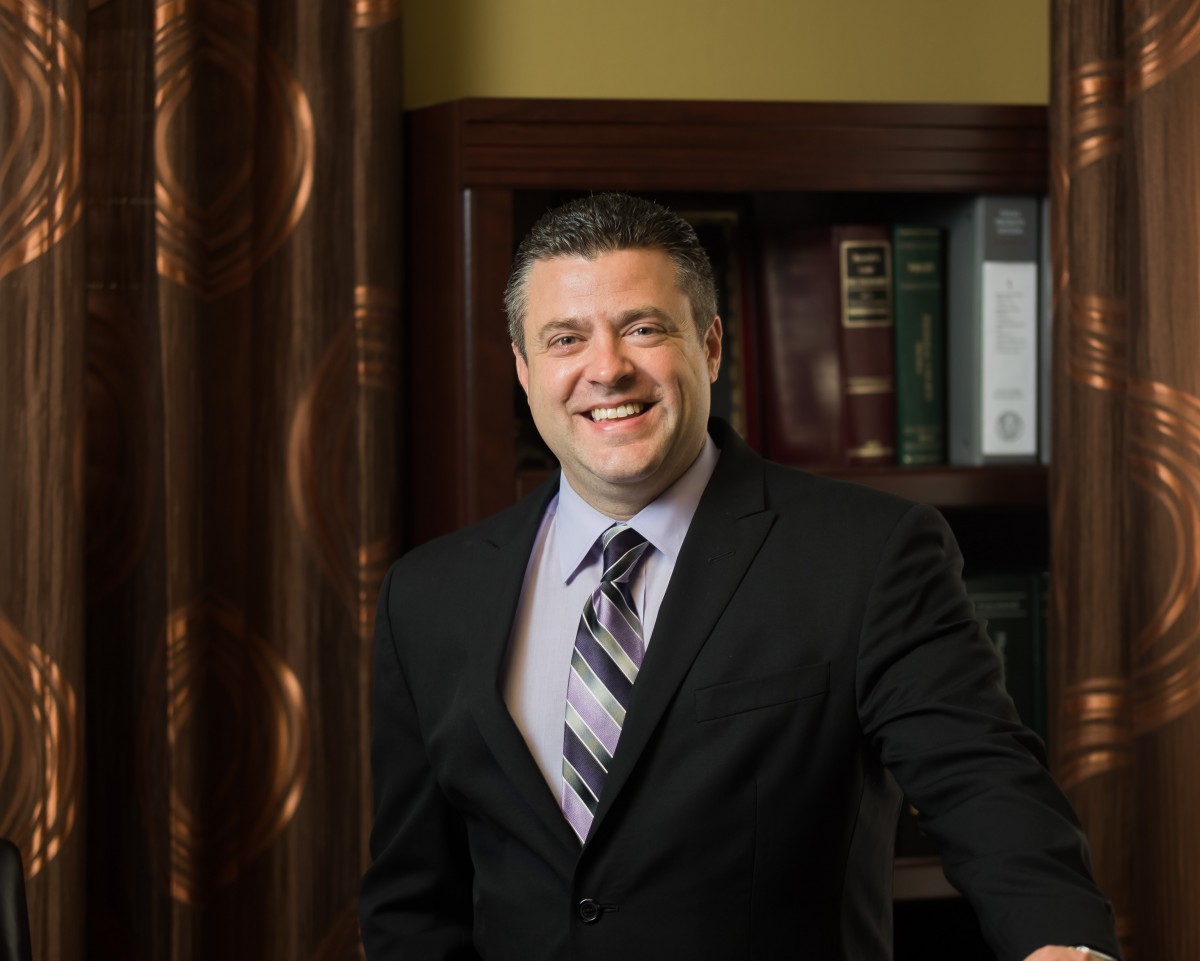 Upon graduation from law school, United States District Judge William M. Steger selected Jeremy in 1998 as a briefing attorney or “law clerk,” where he learned courtroom procedure, legal research, and observed some of the best trial attorneys in East Texas. Seeing great trial lawyers inspired Jeremy to seek a position with a plaintiff’s personal injury firm, and he went to work in 2000 for the Law Office of Stephen Woodfin in Kilgore, Texas. While working for Mr. Woodfin, Jeremy gained jury trial experience and learned personal injury and insurance law while helping plaintiffs recover damages from injuries due to automobile accidents and premises liability.

In 2003, Jeremy started his own practice in Longview, Texas. He moved his office to Henderson, Texas in 2005, with a primary emphasis on a trial practice including personal injury, family law, and criminal cases. In 2009, Jeremy was selected by readers of the Longview News-Journal as “Best Attorney in East Texas.” In 2010, Jeremy expanded his firm by opening an office in Tyler, Texas.

Jeremy has written many articles and hosted numerous radio programs informing the Hispanic community in Northeast Texas of their legal rights - He is fluent in Spanish. He also has presented continuing education seminars for other attorneys regarding United States immigration issues in the family law arena.

Jeremy has served on the boards of many East Texas charitable organizations, including the Boys & Girls Club of Rusk County, Smith County Habitat for Humanity, Smith County Bar Foundation, and Hispanic Business Association of East Texas.

Jeremy and his wife, Eve, has been involved in ministry for over 20 years. Jeremy and Eve are the founders of Real Life Ministries, and have pastored non-denominational churches in Henderson and Tyler with a special emphasis on evangelism and “street ministry.” They have operated “halfway houses” involved in drug and alcohol addiction rehabilitation. Eve sings and speaks in churches throughout the United States and Mexico and has done so since 1991. Jeremy and Eve, with the Real Life Ministries team, regularly minister in prisons across Texas.

Jeremy and Eve live in Tyler, Texas. They have four children and six grandchildren and he spends all of his spare time with his family or doing ministry. He enjoys mixed martial arts, fishing and kayaking, travel, and cooking. Jeremy is not ashamed to admit that he is a Dallas Cowboys fan.

Jeremy Coe has recently been admitted to the Million Dollar Advocates Forum. Established in 1993, the Million Dollar Advocates Forum is one of the most prestigious groups of trial lawyers in the United States. Membership is limited to attorneys who have won million and multi-million dollar verdicts and settlements. There are over 5000 members throughout the country. Fewer than 1% of U.S. lawyers are members.

For almost a decade Edward Estrada has been defending and protecting the rights of those accused of criminal offenses throughout East Texas.  What makes Mr. Estrada’s practice so unique from others is his successful multicounty practice. Mr. Estrada has achieved success for clients in obtaining acquittals, favorable judgments and dismissals in both misdemeanor and felony criminal cases throughout East Texas and DFW.

When not representing clients, Mr. Estrada is active in keeping updated with the constant changes in the Texas law. He is a maintaining member of the Texas Bar College, an honorary society of Texas lawyers who are among the best trained attorneys in the state. www.texasbarcollege.com  Edward Estrada has been an invited speaker teaching other attorneys how to handle criminal case matters with immigration consequences. He is licensed to practice law before all state courts in Texas and in the Eastern District of Texas for the United States Federal Court. 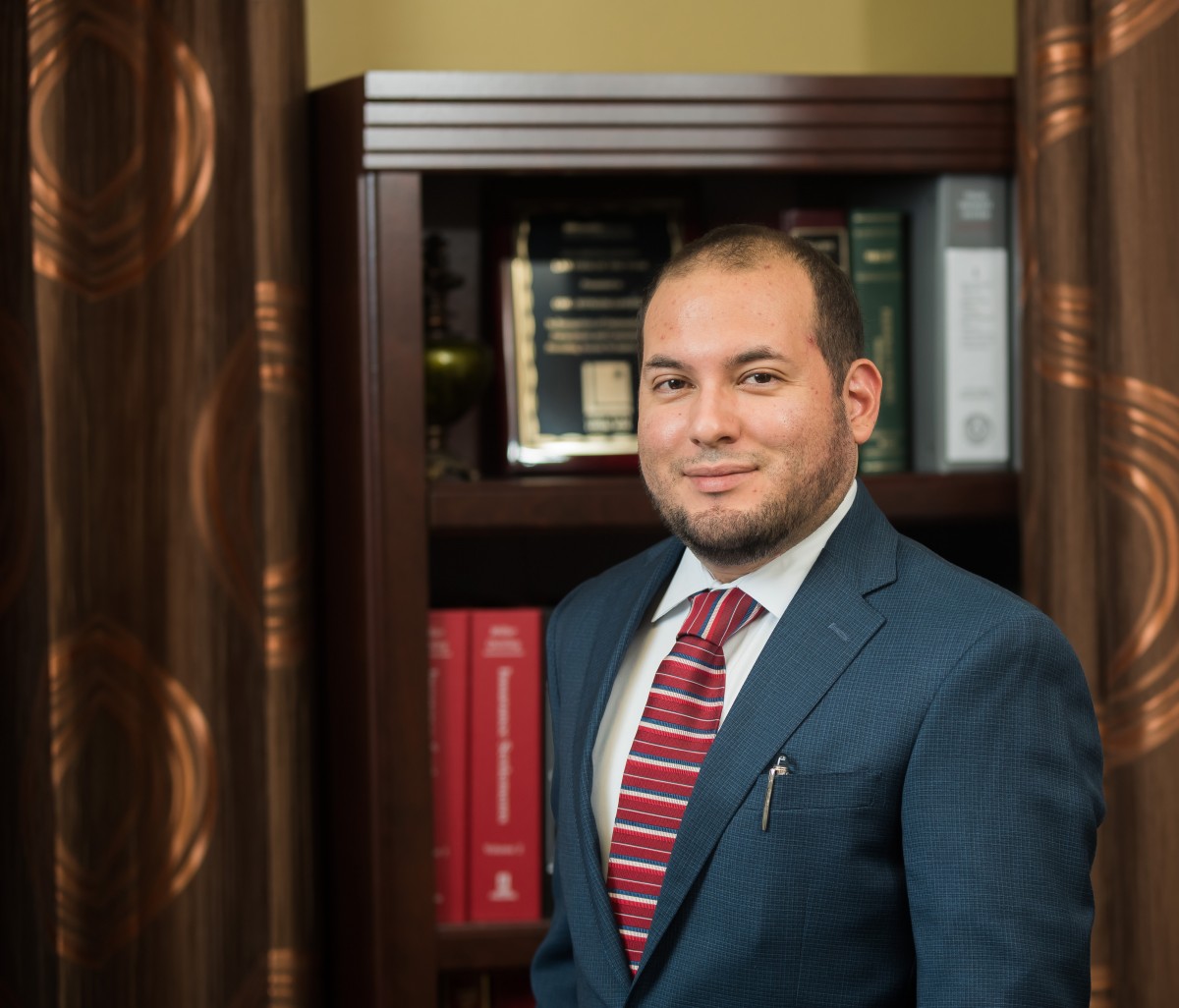 “I consider myself an East Texas Lawyer not only a Smith County attorney, I have held jury trials and represented clients in cases all over East Texas from East to West Marshal to Terrell, North to South from Mt. Pleasant to Crockett, and everywhere in between. I honestly believe the key success has been establishing, building, and maintaining a strong positive working relationship with each and every district attorney’s office in every county I practice in. When you have and maintain that mutual respect with the district attorney’s office they tend to offer the attorney and client a higher degree of credence when discussing and resolving a case with the client. Couple that with the district attorney’s knowledge that I’m not afraid to try the case and you have a recipe for success” 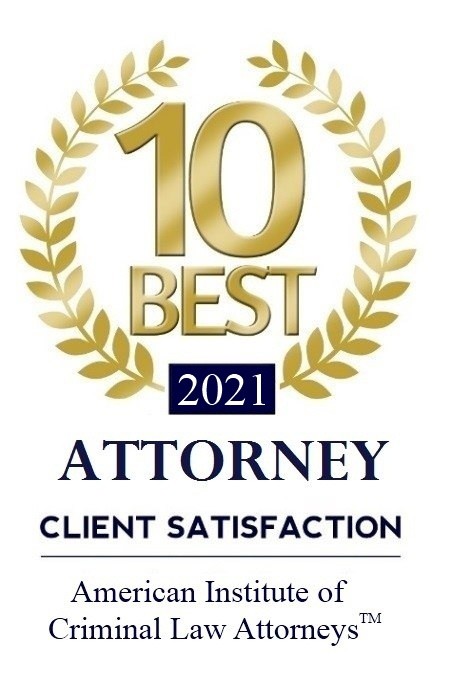 Katya Banta has worked in the immigration field since 2009. Having started as a paralegal at the Law Office of Thomas V. Massucci in New York City, Mrs. Banta gained an insight into working with diverse clients on cases like asylum, cancellation of removal, and withholding of removal. Mrs. Banta helped draft briefs for the Board of Immigration Appeals and the Second Circuit Court of Appeals during her tenure in New York.

Having moved to Texas in 2011, Mrs. Banta started her paralegal career at Coe Estrada and has since worked on Deferred Action for Childhood Arrivals, Adjustment of Status, consular processing, Green card renewal, Waiver of inadmissibility, and Naturalization and Acquisition of citizenship cases. Mrs. Banta specializes in complicated cases, such as appealing USCIS and BIA decisions. She also has expertise in more rare immigration programs, such as U-visa for crime victims, VAWA for victims of domestic violence, programs for military member families, and LIFE Act for immigrants whose relatives applied for them before 2001.

Mrs. Banta has dual Bachelor’s degrees in Human Resource Management and German from the University of Tennessee, a Master’s degree in Business Administration (focusing on International Business) from Hofstra University, and a Juris Doctorate from Mitchell Hamline School of Law. She is licensed to practice law in Texas, as well as to practice federal law, including immigration and naturalization law, in all 50 states and US territories. 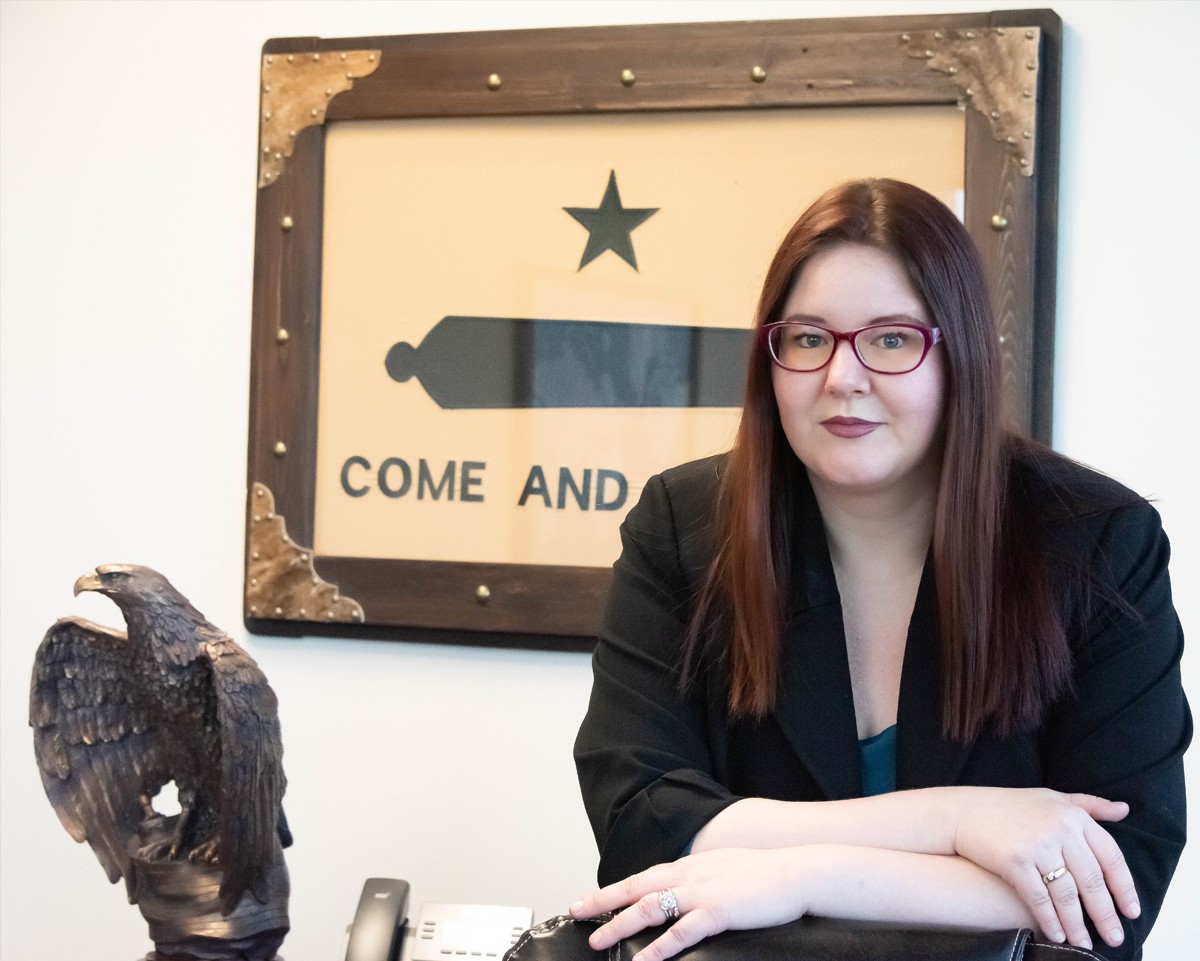 When not representing clients, Mrs. Banta is active in keeping updated with the constant changes in immigration law through her active membership in American Immigration Lawyers Association and networking with fellow immigration attorneys around the country. Mrs. Banta is a passionate advocate for immigrants. She has first-hand knowledge of the immigrant experience, having immigrated to the United States from Russia.

Mrs. Banta lives in Tyler, Texas with her husband and two daughters. They are actively involved in their synagogue.